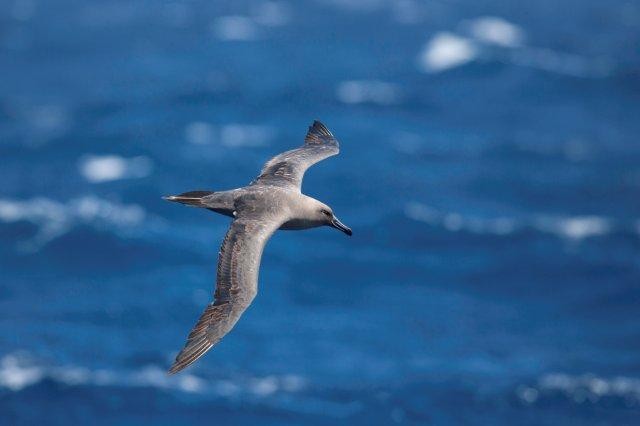 During the 18th Century, scurvy killed more British sailors than enemy action. In 1740, during the Spanish war, Commodore George Anson led a squadron of eight ships to capture Spain's Pacific possessions. They returned via England, thus completing a circumnavigation, but scurvy accounted for 90 percent of the crew, with only 188 of 1854 men surviving! The world was horrified.

Dr James Lind (1716-1794), a surgeon, was a pioneer of naval hygiene, and his Doctoral thesis was on venereal disease. His studies on Typhus, a debilitating parasitic disease that greatly afflicted sailors in dirty overcrowded conditions, led him to recommend that sailors be regularly stripped, shaved, scrubbed, and issued with clean clothes and bedding. It resulted in British sailors no longer suffering from this disease and was a major contributor to their outperforming the French. In 1746, Lind, now a surgeon on HMS Salisbury in the Channel Fleet, performed arguably the first ever clinical trial to examine the centuries-old rumor that citrus cured scurvy.

Scurvy usually appeared on ships after about two months, and at that point he divided 12 scorbutic (symptomatic) sailors into six pairs. All pairs received the same diet and one of: A quart of cider/day 25 drops of vitriol (sulfuric acid) Six spoons of vinegar, A half pint of seawater, Two oranges and a lemon, Spice paste and barley water.
The citrus pair ran out of fruit after only 6 days, but both of these men were already fit for duty again, while the other ten subjects did not improve. He published this in 1753, but then, ruinously, marketed extracted lime juice which proved ineffective (due to the oxidization of Vit C), and hence citrus was again questioned, and then discarded by naval command, who had their own beliefs, and so scurvy continued.

But some captains persisted with the citrus remedy and the remarkable Captain James Cook in 1766, carried wort (low Vit C content) and sauerkraut (moderate) and citrus concentrate (high) on his first voyage, and when an experiment on board showed that sauerkraut prevented scurvy, Cook enforced its consumption when the citrus ran out. The regular resupply of fresh produce from the islands would certainly have helped as well. Cook was particularly proud that his ships remained free of scurvy. But "expert" opinion continued to believe in putrefaction as the primary cause, and consumption of acid as the solution. As citric acids were mild, other acids, like sulfuric were favored.
Through the 19th century, fresh meat (most animals manufacture their own Vit C) was shown to prevent scurvy. For example during the Napoleonic wars fresh horse-meat was effective.

In 1867 Lauchlin Rose patented his concentrate "Rose's lime juice" from Spanish fruit. The Royal and Merchant Navy authorities made this a required daily ration, hence the origin of the term "Limey" for British sailors. But the zigzagging path to curing scurvy took yet another backward turn when the Navy substituted West Indian limes for the Spanish fruit, because these were more easily obtained from the Caribbean colonies and were known to be more acidic, and hence suited the putrefaction hypothesis. This was a mistake as they had a much lower content of Vit C and the extraction method reduced it further. In a Naval trial, this lime juice concentrate was shown to be completely ineffective and serendipitously, this coincided with the beginning of Arctic and later Antarctic exploration. Equally misguided, fresh meat was also dropped by the Royal Navy, and the prevailing belief became hygiene, regular exercise and strong morale! This despite Arctic explorers and whalers recognizing the value of fresh meat.

Out of all this confusion, in a world that was now enthusiastically embracing the newly discovered " germ" theory of disease, arose the belief that scurvy was caused by ptomaine, a waste product of bacteria, particularly in tainted tinned meat. This theory was applied on Scott's and other expeditions of the Heroic Age of Antarctic exploration. Each tin had to tasted for "tainted meat" by the doctor or expedition leader, before being used. Scott never mentioned scurvy in his journals, given the stigma of poor hygiene and low morale associated with it. While at base camp, fresh seal meat prevented the problem. Amundsen slaughtered his dogs along the way, thus providing a regular source of fresh meat. How did it all end? In 1927, Hungarian biochemist Szent-Gyorgyi isolated "hexuronic acid" from animal adrenal glands. He suspected it was anti-scorbutic, and when he supplied it to a lab in University of Pittsburgh, they showed it to be "Vitamin C", the third vitamin to be identified and isolated. Szent-Gorgyorgi was awarded the Nobel Prize for Medicine in 1937.